You talk...We Talk... WE ARE ITOC Bringing People Together!

Itoc is a multimedia company that promotes unity among the many cultures from around the world. Based in Canada, our goal is to show how Canadians lead unity around the globe.

Multicultural/Multilingual is an outdated format that does not allow us to share what we all have in common.  The English language.    Itoc Media is breaking away from the traditional silos that have been built and have replaced “Multicultural” with “Intercultural”.  Our diverse programming is in English, but the flavour is the different cultures we all share.

We are more than a traditional media company. Itoc Media Corporation is an integration of video, audio and social media as one platform.  Our dream is to bring people together and breakdown the stereotypes of racism.  Let's showcase the different cultures and reveal  how much we all have in common. You Talk , We Talk, Itoc!

It's not your typical rags to riches story, and what sets Tom Michalopoulos apart, is that he has never forgotten his roots and where he has come from. Tom was born and raised in the village of Periklia, Pella in the Macedonia region of Greece. He loved his environment, but life was difficult and with only ambition and hard work in his packet, he arrived in Toronto at the age of 22. Although skilled as a tailor, Tom's passion was being with people, which lead him down a path towards sales. He thrived in the real estate industry and was always willing to lend a helping hand to his clients, for what ever it might be. In 1982, his life would change forever. One of Tom's clients, Young Chan, who operated Bentley's Fine Donuts, asked Tom if he would be interested in partnering in the food sector. Tom and Young became partners. While standing in line to register the new business name, they both agreed on a new name called COFFEE TIME. A year later, Young would leave the partnership and Tom took over the company on his own. He started marketing it as a franchise which would lead to over 400 stores with franchises around the world. Tom became President of Chairman's Brands which acquired 241 Pizza, Robin's Donuts, Eggsmart, Friendly Greek, Mia Fresco, New Orleans Pizza and Gyro Bar. Today, Tom has now ventured into the world of Media, which was another passion of his.

He has been called “An Architect of Creativity”, Stanley A. Papulkas has always been a story teller – first with words, then with pictures. Inducted into the Western Association of Broadcasters Hall of Fame in 2017 and after multiple award-winning projects, Stan’s goal has remained the same: to make a difference within the broadcast industry by allowing people to tell their stories. Success came early. At the age of 18, and still in high school, he produced a 30-minute program titled “Mime ‘79” about Monarch Park’s Pantomime Club. The program was so well received, that Scarborough Cable distributed it to different cable networks across Canada. As a student of the Radio and Television program at Centennial College, his organizational and leadership skills did not go unrecognized. Stan was hired to take full control of the campus radio station which had been devastated by poor management. Within two weeks, CKCC was fully staffed and operational offering campus news, information and entertainment for the 4 campuses of Centennial College across the City of Toronto. Stan was also quick to realize that every Canadian, no matter where they came from or what language they spoke, had a story to tell, and he wanted to be the one that would help them tell it. He joined CFMT Multilingual Television in 1981 and made an immediate impact to their language programming. In 1985, Stan left CFMT-TV to work in sports broadcasting at TSN but returned to CFMT as a Producer/Director in 1986 when Rogers Media acquired the television station. For the next 30 years, Stan would be the creator of all magazine language programs not under the news umbrella. He created more than one hundred programs, specials, and documentaries over that time. A true and passionate Canadian, he dreamed of a society that was harmonious and free of racism. But how to go about doing that? Stan believed that we need to go back to what makes us all proud to be Canadians, and that was the game of hockey. Stan founded the Canadian Multicultural Hockey Championships, where Canadians would represent their heritage for the Canadian Cup. Over the next nine years, 26 different ethnic communities regularly took part in an event that only played the Canadian National Anthem. In 2008, Stan left his hometown of Toronto, Ontario and moved his family to Alberta as a Vice President of Rogers Media to build and launch OMNI Television in both Edmonton and Calgary. In 2013, he took over all in-house programming for Rogers Media in Alberta, including the local version of Breakfast Television in both Edmonton and Calgary. As always, an out of a box thinker, Stan created “Dinner Television”, an evening news and information program with the genre of a morning show for the Edmonton audience. Today, Stan has turned his focus to Canadian independent productions and the creation of Hydra Films Inc, a Film and Television production company. Stan is now able to use his entire imagination as a story teller in developing feature films, documentaries, television comedy series, and a 13-part television series promoting Independent Film Makers and their work! 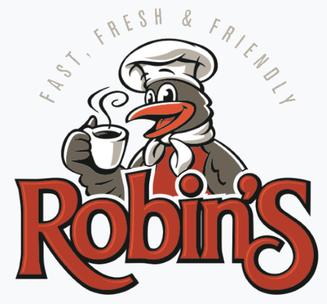 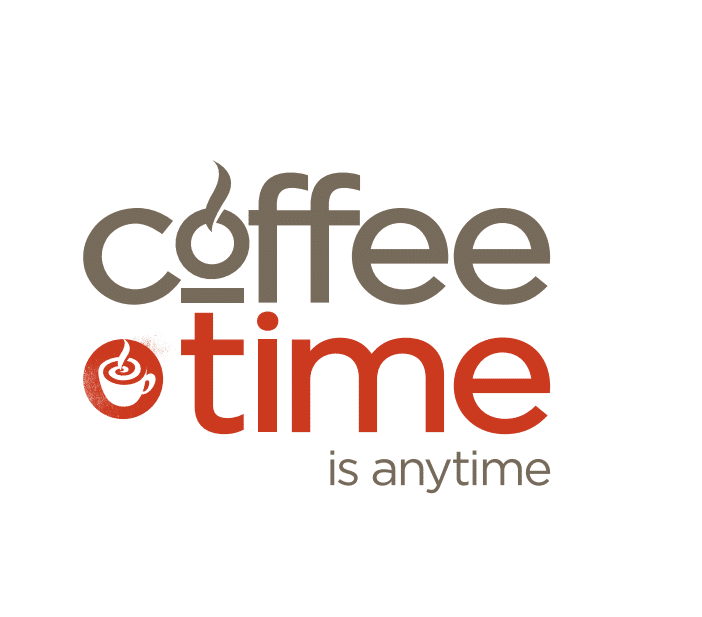 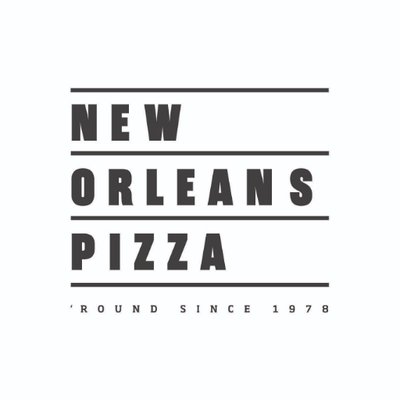 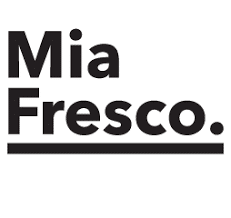 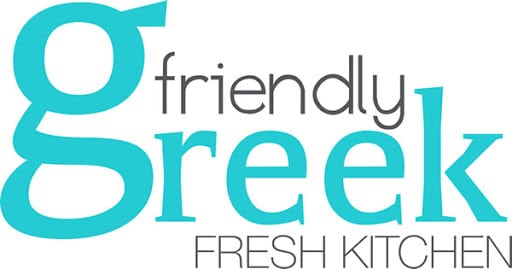